Tonsillitis is an inflammation of the tonsils. The tonsils (just like adenoids) are lymph glands at the side of the throat which help to combat infection. There are several other lymph glands in the head and neck region that perform a similar role.

Surgical removal of the tonsils (tonsillectomy) therefore does not affect immunity. Some people for a variety of possible reasons get several attacks of tonsillitis causing problems with attendance at work, school or disturbing usual activity. Surgery in these situations is usually recommended. A discussion with Mr Olarinde will usually include the pros and cons of having your tonsils taken out (tonsillectomy).

The symptoms of tonsillitis include a sore throat, feeling unwell, difficulty swallowing with enlarged and tender neck glands.

Recurrent tonsillitis in children is not an uncommon problem affecting school attendance and causing carers and parents to take time off work. This can be very disruptive and in such circumstances surgery may be advised if it is considered to be a frequent occurrence. Large tonsils in children may also cause obstructive sleep apnoea where children do not breath in enough oxygen when they are asleep. Obstructive sleep apnoea has been shown to affect growth and school performance in children. Large tonsils in themselves do not matter if they are not causing any symptoms. Mr Olarinde routinely carries out surgery in children at BMI Thornbury Hospital in Sheffield.

A tonsillectomy may also be advised after having a quinsy (peri-tonsillar abscess) once or twice. A quinsy is a collection of pus deep to the tonsil. It is a painful condition and usually requires the pus to be drained to relieve the pain. After the whole episode a tonsillectomy may be advised although traditionally after a second attack. 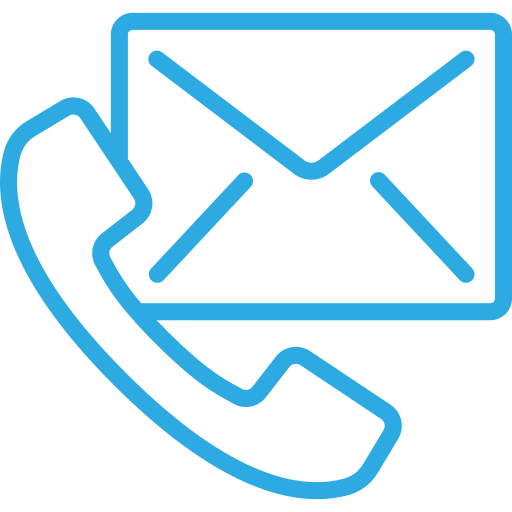